The Carl Lutz Society has organized conferences and events in several cities. It provides the public with quality resources and a traveling exhibition.

October 2021: The Carl Lutz Society gave a lecture on the occasion of an exhibition dedicated to Valdemar and Nina Langlet, who headed the Swedish Red Cross during the drama in Budapest.

The event was held in Uppsala (Sweden) 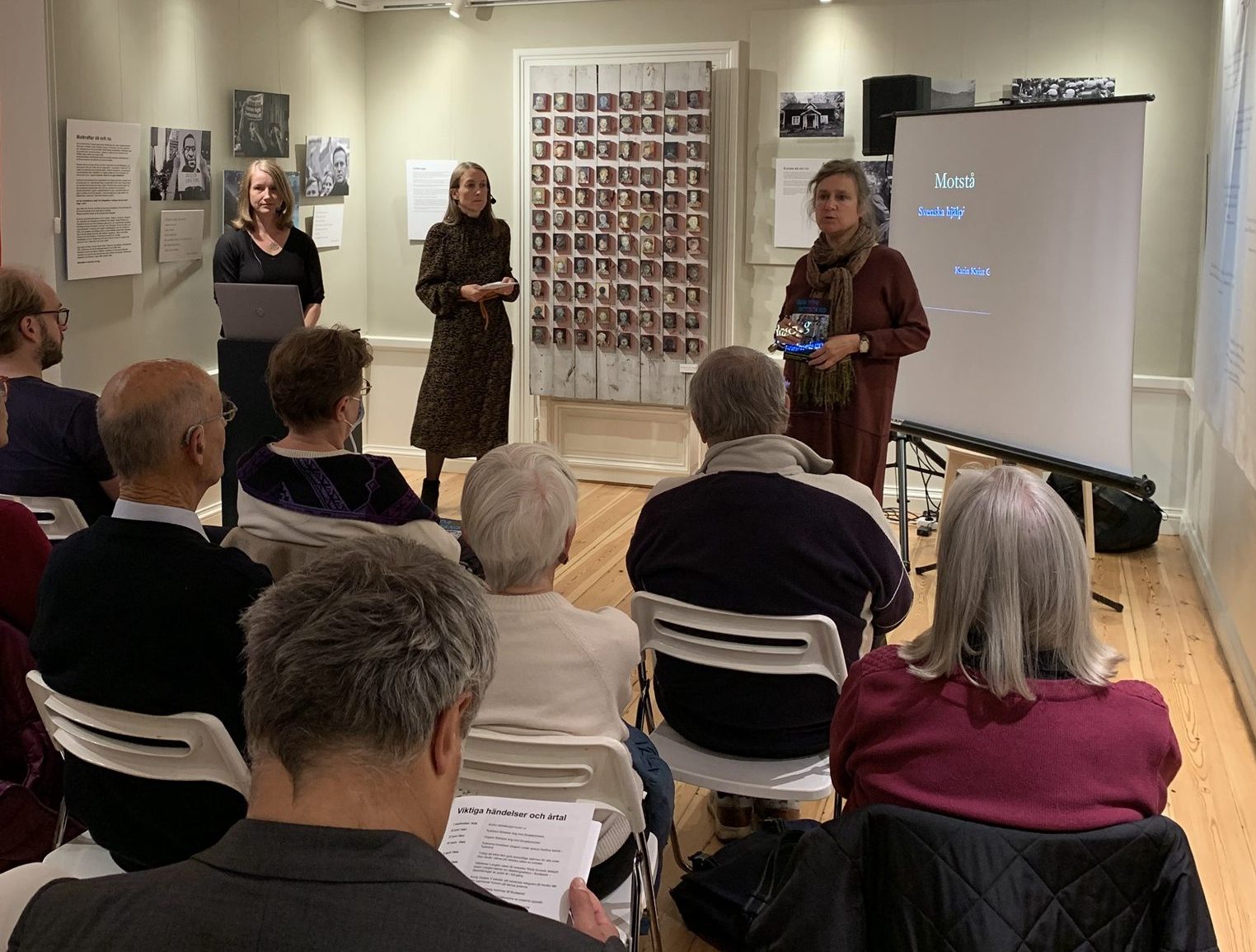 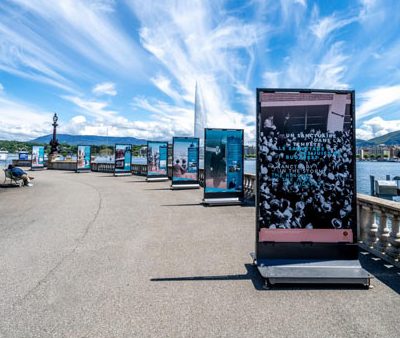 May-June 2021: The Carl Lutz Society organized a large public exhibition, from May 12 to June 7, 2021, on the shores of the lake in Geneva, in partnership with the Jewish Community of Geneva, the Loterie romande, the City of Geneva and the U.S. Department of State.

The exhibition was  exceptionally reinstalled during the Summit between Presidents Biden and Putin, in mid-June 2021. The content was praised in Switzerland and featured in an article of “Memoria” journal of the Auschwitz-Birkenau State Museum (Poland).

With speeches by the United Nations High Commissioner for Human Rights, the United States Special Envoy on Holocaust Issues and the Administrative Councillor in charge of diversity in the City of Geneva.

September 2019: The Carl Lutz Society gave a major conference in Lausanne, with institutional partners and an introductory speech by the President of the Vaud State Council.

This event, which was sold out at the Casino de Montbenon (300 people), was organized in partnership with Yad Vashem and institutional supporters in Lausanne and Zürich. As a preamble, the Society broadcasted a video of our Advisory Board, Serge Klarsfeld, UNESCO Special Envoy for Holocaust Education.

The conference was also covered by the Swiss national radio – RTS. In addition to delegates from several countries represented in Budapest, we had the pleasure of exchanging with the heads of school programs. 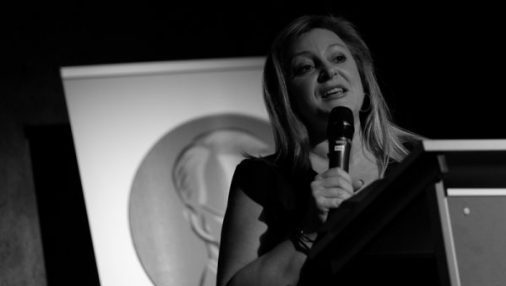 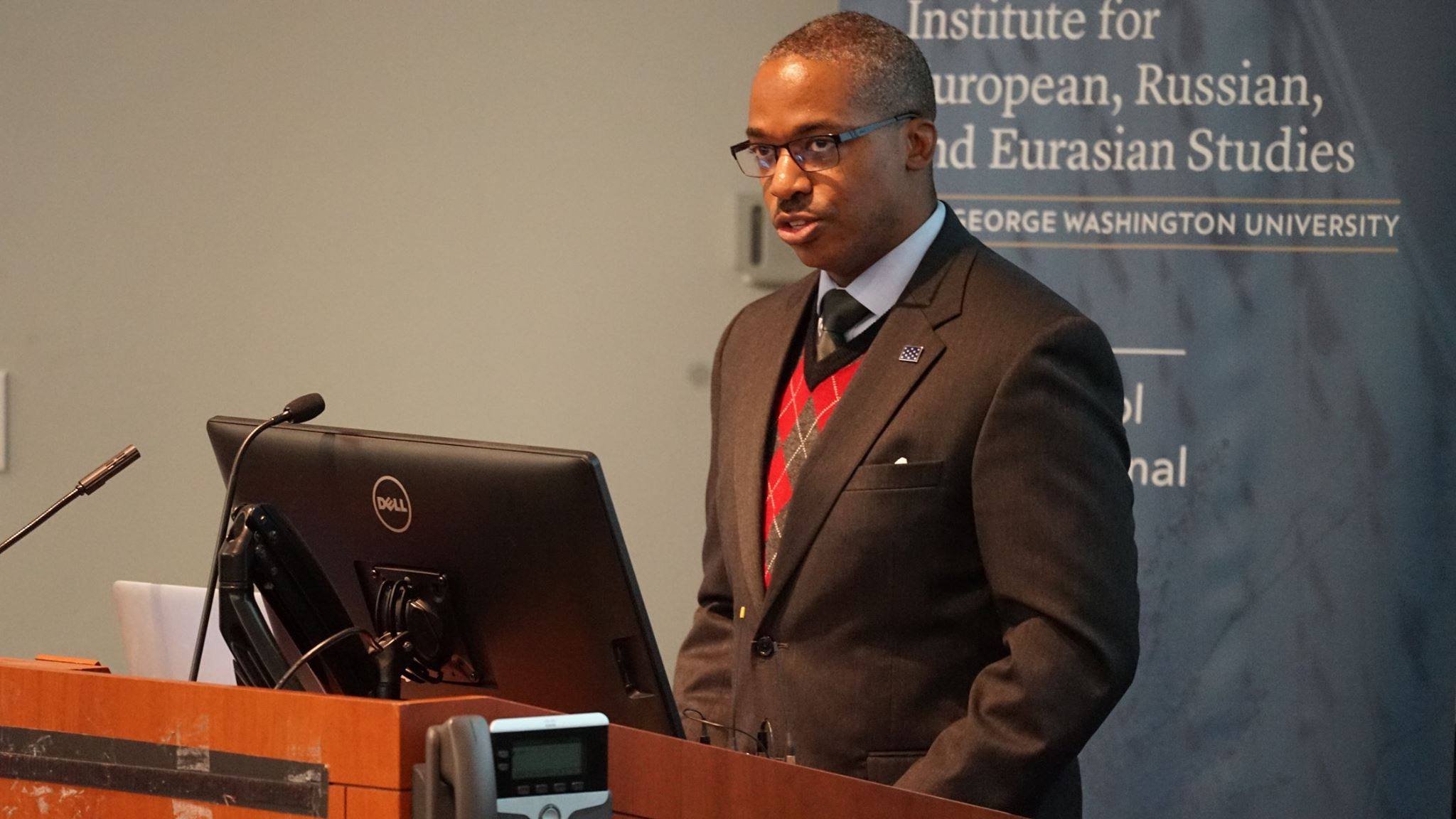 October 2018: the Society gave a conference in the United States, at George Washington University, where Carl Lutz graduated and from which he is a posthumous recipient of the Presidential Medal.

The event was attended by delegates from Switzerland, Hungary, Israel and El Salvador, as well as by many American personalities, including State Department officials. The conference was preceded by an address by the President of the Tom Lantos Foundation, the California representative who gave his name to the Congressional Human Rights Committee. The delegation also held meetings at the United States Senate.

During this trip, supported by the Embassy of Switzerland in the United States, the Tom Lantos Foundation and the USA-Hungary Coalition, the Society met the staff of the Holocaust Museum in Washington, D.C., and spoke to 400 students at the Washington International School.

February 2018: the Carl Lutz Society took part in a conference before nearly 300 students at the Andrassy University in Budapest.

Previously, the delegation was received by the Swiss Ambassador to Hungary, the US Chargé d’Affaires in Budapest, and by the Head of the Hungarian IHRA delegation. 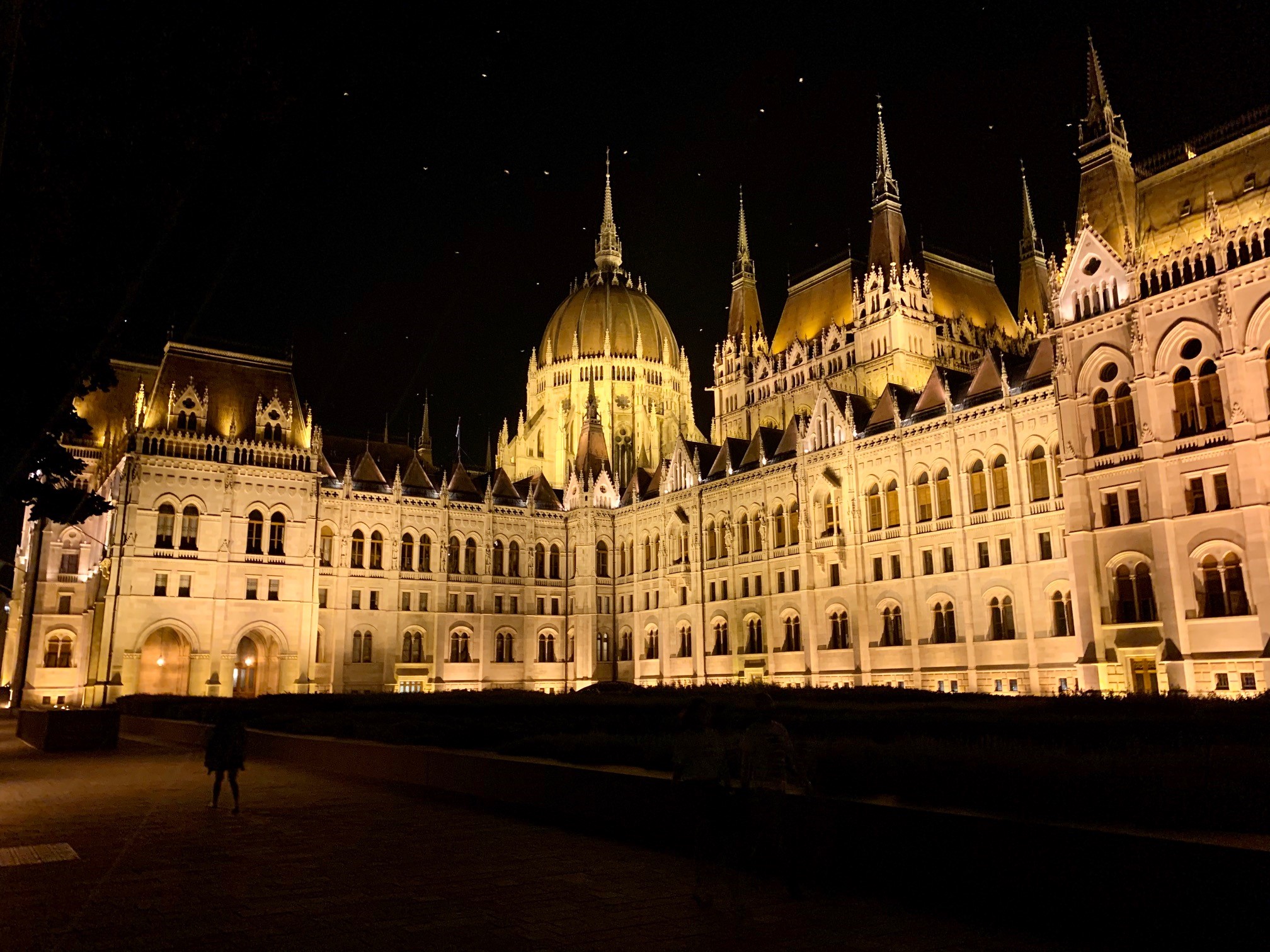 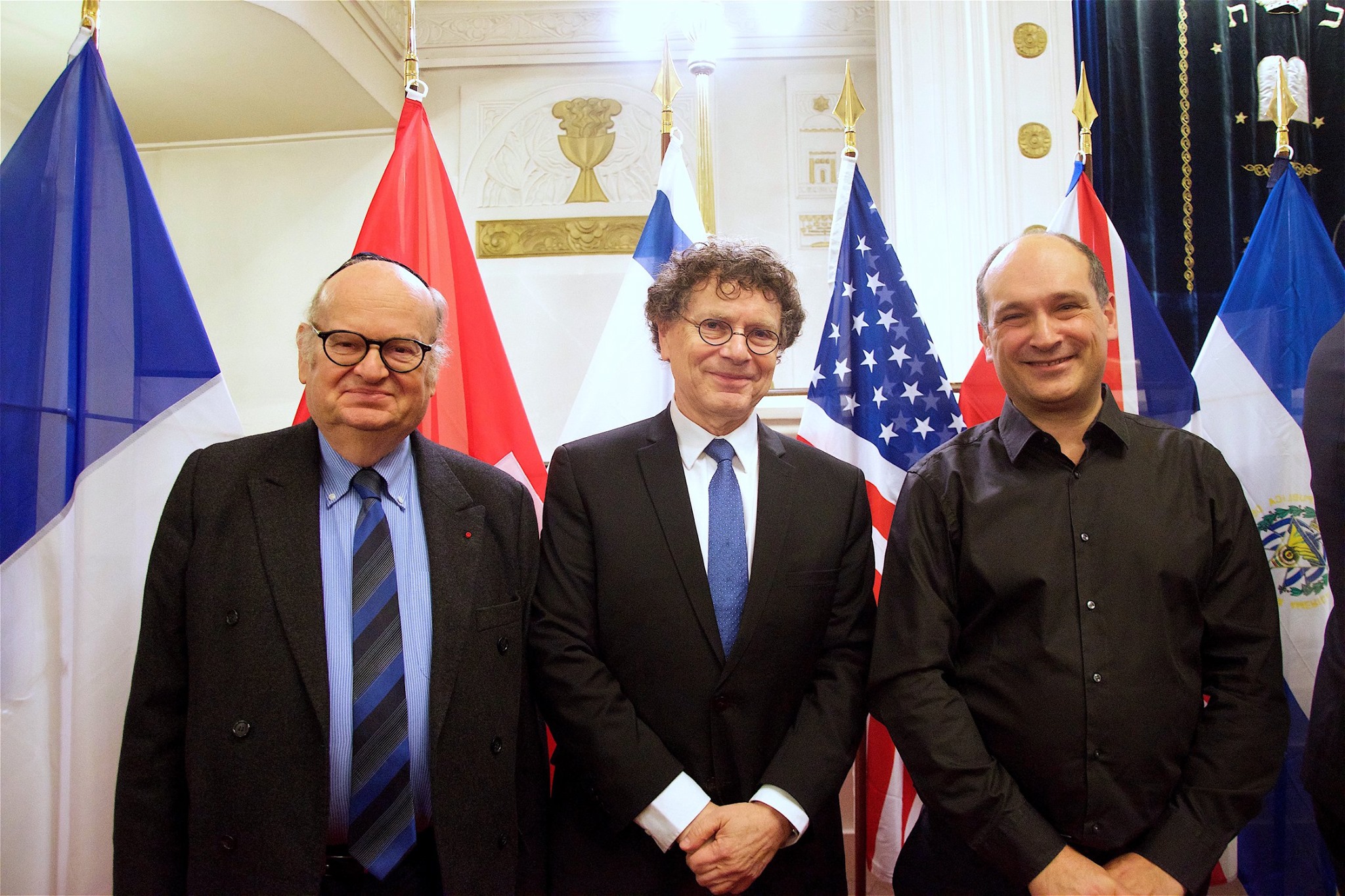 November 2017: the Carl Lutz Society was invited to speak at Copernicus in Paris before a large audience, including Simone Veil’s son, the CRIF, the Simon Wiesenthal Center, the Ambassador of Hungary, Switzerland, and representatives from El Salvador, Israel and the United States. This event, supported by the Swiss Embassy in France, also had the privilege of the presence of a Senator of the French abroad.

The Carl Lutz Society received on this occasion the support of President Emmanuel Macron, who “fully associated himself with this tribute” in a letter.