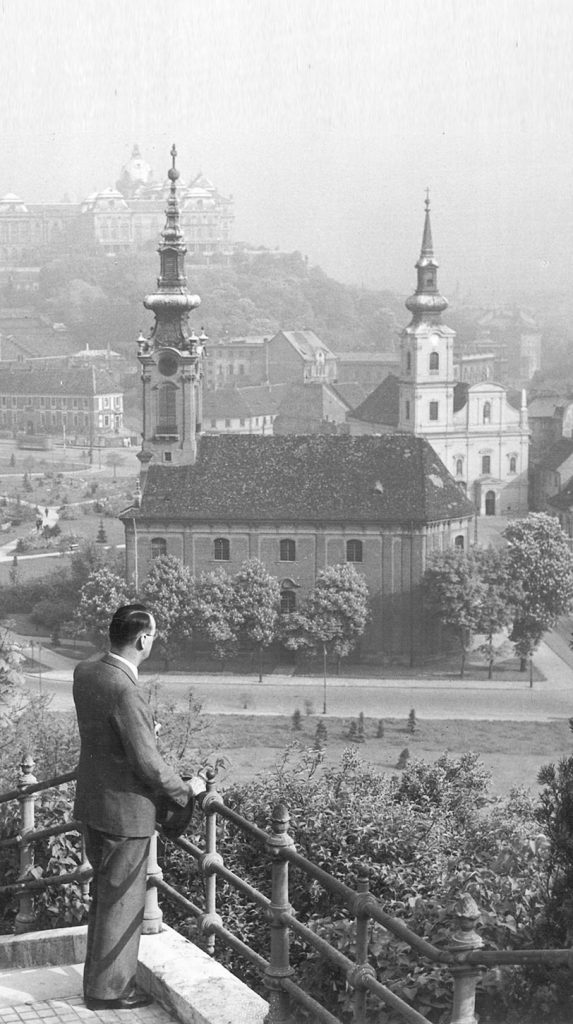 During the Jewish Cultural Festival, the Carl Lutz Society presents the story of the stunning rescue operation that took place in Budapest in 1944-45. Under the leadership of vice consul Carl Lutz, it is now considered as the largest civilian rescue operation of WWII. This exhibition was presented last year in Switzerland, during the Geneva Summit between President Biden and Putin.

The Carl Lutz Society: supported by the Klarsfeld Foundation and the Tom Lantos Foundation, this Swiss historical society has led educational projects with recognized partners such as Yad Vashem (Jerusalem), the Memorial de la Shoah (Paris) and the George Washington University (Washington, D.C.). It has trained the 340 guides of the State Museum of Auschwitz-Birkenau (Krakow), at the invitation of the latter. It also intervened in schools and teacher training centers in Switzerland and the United States. The Carl Lutz Society was appointed to the support group of the Swiss delegation to IHRA. info@carl-lutz.com